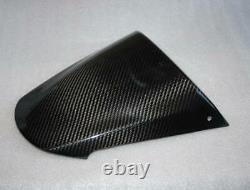 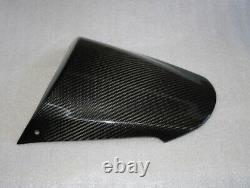 Both for the city and on the track, these products will bring you complete satisfaction. Made from the latest technologies by autoclave. An autoclave is a thick-walled, airtight container designed to perform under pressure (from a few bars) either an industrial reaction, or steam cooking or sterilization. This offers a high quality product compared to other manufacturing techniques.